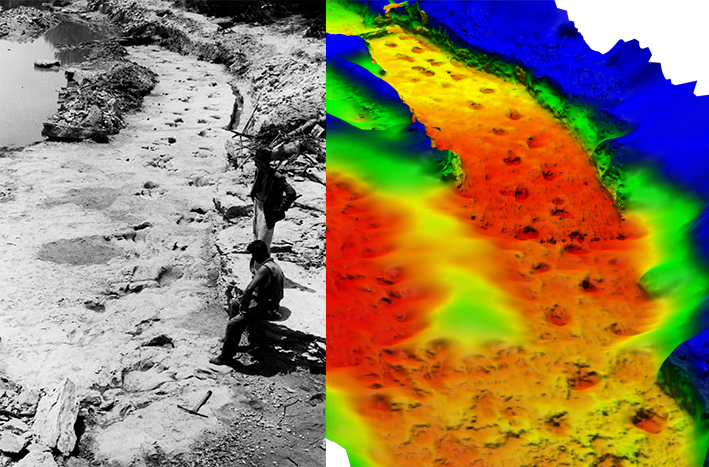 Aiming to develop a software solution for use by police forces in forensic investigation of footprints at crime scenes.

2015 – 2018. Co-I. Birth of a dinosaur track: formation dynamics and the origin of footprint diversity. NSF, in collaboration with Stephen Gatesy (PI, Brown University).