If you’ve been following my vague attempts to try different pieces of photogrammetry software, I imagine you will be very interested indeed to read the following paper: Knapitsch et al 2017 (link to paper at the bottom of that page).

The authors generate some lovely ground truth data with laser scanners, then record images with video cameras. Then they throw everything at the data sets and rank the software pipelines based on accuracy.

SPOILERS: Looks like COLMAP (which I cover here) performs best out of the freely available options, by a fair margin.

As an aside, I’ve been running COLMAP on some older, difficult datasets, and it’s been blowing me away how robust the reconstruction is.  Dense reconstruction can be a bit on the slow side, but that’s fine, you build your workflow around that.  I also like how it can be run from the command line (that is, automated and batched, with a little scripting).

As there are no other pictures in this post, here’s a pretty under-surface of a tracksite from the Paluxy River, Texas, showing off some positive sauropod manus-pes trackways. Model generated with COLMAP, visualized using Windows 10’s new 3d Viewer app: 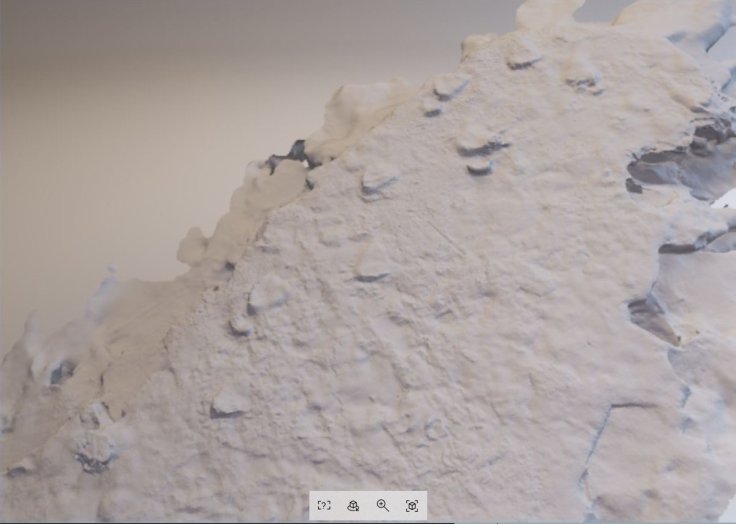 4 thoughts on “Photogrammetry Testing: Doing it properly (by someone else)”